Austria’s “Nada” Album is Out? Great! What’s Next?

Previous Next
Austria’s “Nada” Album is Out? Great! What’s Next? 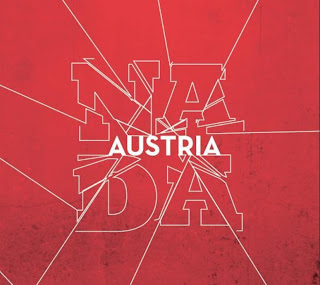 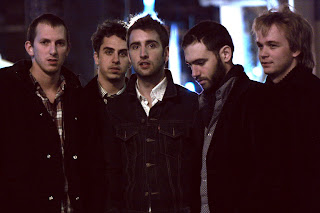 So now that Austria’s NADA album has finally been released, it will be interesting to see how the public perceives this Latin Alternative band. Industry has warmed to the group nicely, from Argentine Elder Statesman, Nito Mestre, to Specialty Radio, to bloggers. Even industry veterans such as Mike Busch of Emanon Records, who is very particular about the quality of recordings, commented on how good the album sounded. As far as the sound of the disc, credit goes to the band, obviously, but also to producer (and band member) Franco Mascotti and multiple Grammy winner and mastering guru, Gavin Lurssen. With all that aside, it’s time to hear from music fans.

In Argentina, where the album was released in October, fans embraced the album immediately. The guys play to full houses in their hometown of Rosario, Santa Fe, so their core audience is in place…and growing. In Buenos Aires (about a 2-1/2 drive south of Rosario), it’s been a steady climb, as there seems to be some sort of stigma that comes with being from Rosario (possibly more on that another time). In the United States, where the band really wants to make its mark, the path to stardom is very attainable.

The marketing and promotion around the U.S. release (it’s virtually a worldwide release once it’s on iTunes), consists of the obligatory servicing to radio, press, etc., as well as being listed on popular websites, such as Last.fm and SoundCloud. Last.fm, through ways that nobody understands (including the band), has had Austria’s (older) songs on its site for a few years now – possibly a testament to the quality of their songwriting. More interviews are being scheduled, mostly at radio, and sales are just getting started.

One drawback in regard to promoting the band has been its name. Not that people can’t get their head around a band named after a country, but that there are so many records (mostly compilations) that have the artist listed as “Austria” or “Austria (fill in the blank)”. This has confused people; and while Last.fm’s services are greatly appreciated, the site merges multiple artists with the name “Austria” – on one page! When people contact me asking why it’s so difficult to look them up online from a Google search, I tell them that their name isn’t unique enough (more on why the band chose its name, some other time) and to simply type in “Austria Nada” and most assuredly, you will find them.

Hopefully more music fans will find Austria, as the story of (hopefully) the rise of Austria (the band from Rosario, Santa Fe, Argentina formed in 2006, not another “Austria”) continues…