Lorenzo’s “Ignition” Out Now and Draws Sparks at Radio 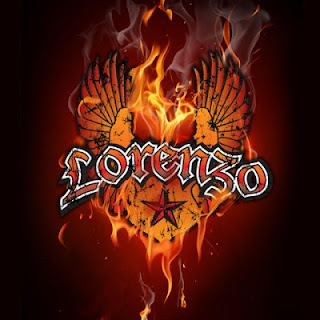 Lorenzo‘s long-awaited new album, “Ignition,” is out, and as expected, gaining traction at radio.

It’s very early in the game for “Ignition,” but fans and radio alike are reacting enthusiastically to the new disc.  Spearheaded by the group’s first single and video, “Not Ready to Say I’m Sorry Yet,” Lorenzo has picked up airplay heavily in the midwest and east, including Canada.  Spins have been steadily increasing and there is no reason why the momentum won’t continue into the western region.

Led by singer/guitarist, Marko, the band has been redefined over the last year with the likes of Stuart McConnell (guitar), Aaron Farrier (drums) and Heathen mainstay, Jason Viebrooks.

As the story at radio builds, the band has its eyes set on a healthy tour beginning by early next year.