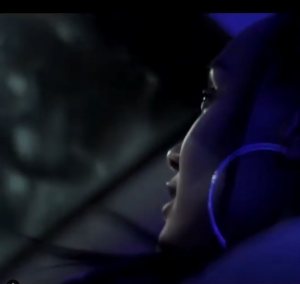 About a year ago, I decided to add an A&R/tastemaker service to the Cadium operation. The first act I decided to champion was Los Angeles band, Piel. After a few diversions along the way, I’m happy to say that Piel signed to Birs Recordings. The record, which is actually a six-song EP, has been completed and should be released in the fall.

Shortly after announcing the A&R service in June of last year, I wrote about Piel and the hope that the band would release new material in 2020, but that didn’t happen. What happened was COVID.

In September of last year, with negotiations going on between Piel and Birs, it was determined that with the pandemic having no end in sight, the deal was tabled until the fog of the virus lifted. Earlier this year the fog did lift and Piel – Tiki Lewis (vocals), Jonathan Burkes (bass) and Kenny Ramirez (drums) – signed to the label, then quickly pivoted to preparing for the record’s release.

Produced and mixed by Cisco DeLuna, the upcoming release (which has a title, but has yet to be announced), includes “Easy As It Feels.” A video to the song was released last year and directed by British actor/director, Poppy Lee Friar. 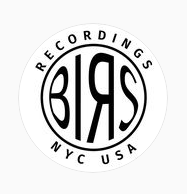 As the set-up for the record continues, Piel are reconnecting with fans. One way they did that was recently playing a free street show in the L.A. neighborhood of Japantown. The band plans to play multiple shows in northern and southern California and possibly out of state in support of the record.

As further developments on the band arise, they will most certainly be posted on social media and most likely on this blog from time to time. 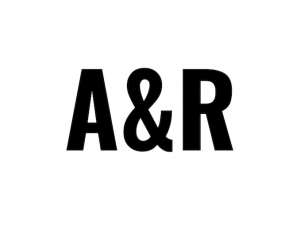